Behind the Scenes: A Look at Nissan Manufacturing 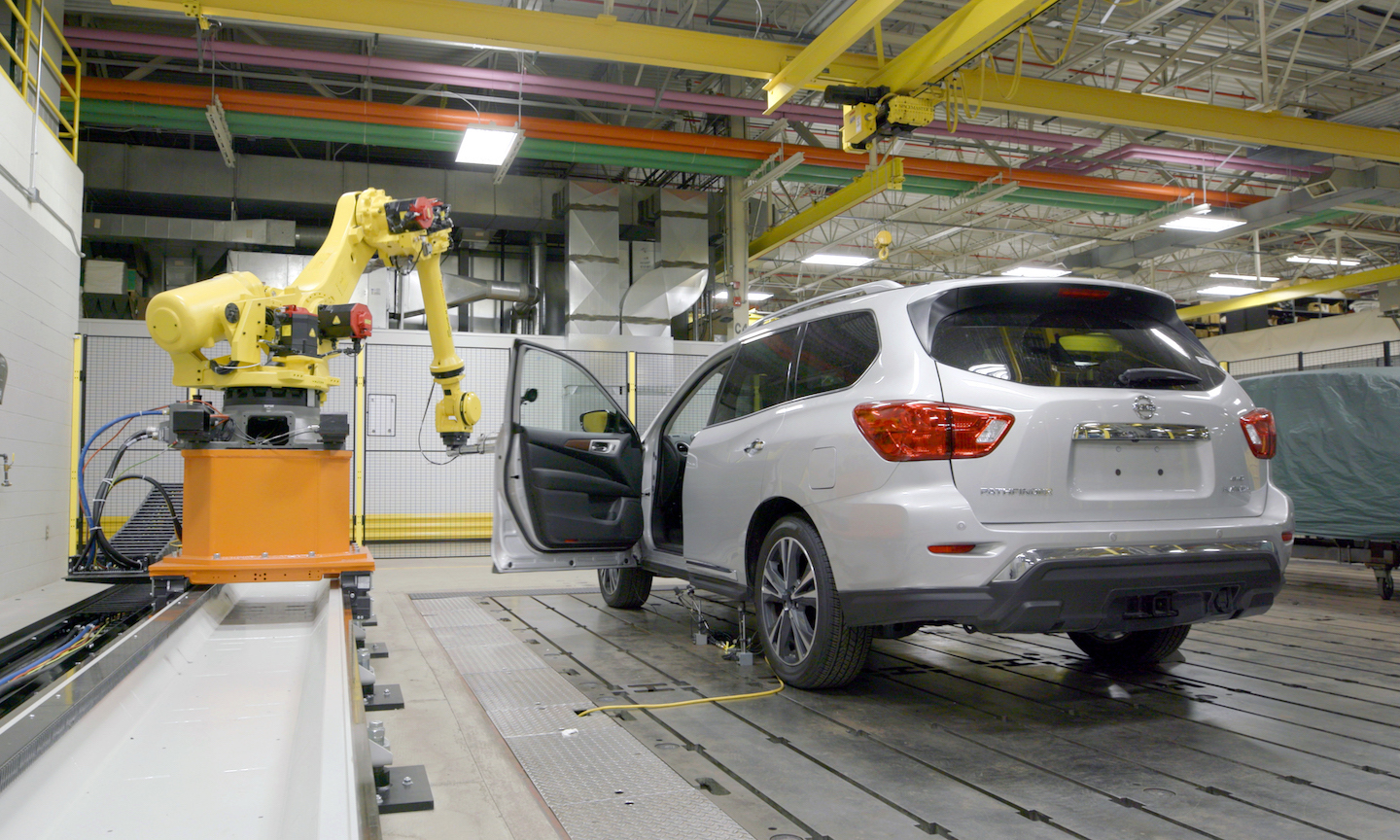 There’s a reason that Nissan automobiles are some of the most reliable, high-quality vehicles made. Nissan takes special care when it comes to the design, engineering, and manufacturing of its models, from high-quality factories in the United States to hand-built performance machines crafted in Japan, the brand stops at nothing to ensure that its vehicles are top notch. By choosing to manufacturer many models in the United States, Nissan keeps costs down, without having to sacrifice great features, safety, and performance.

Nissan in the United States

The Nissan Smyrna Vehicle Assembly Plant and Battery Plant in Smyrna, Tennessee was named the largest automotive assembly plant in North America in 2017, employing more than 8,000 highly-skilled Americans. Together with the other three manufacturing plants in the United States, Nissan is capable of producing 1 million vehicles and 1.4 million engines annually. In 2017, Nissan produced nearly 60% of vehicles sold in the United States on American soil, and the automaker even exported more than 100,000 vehicles internationally. 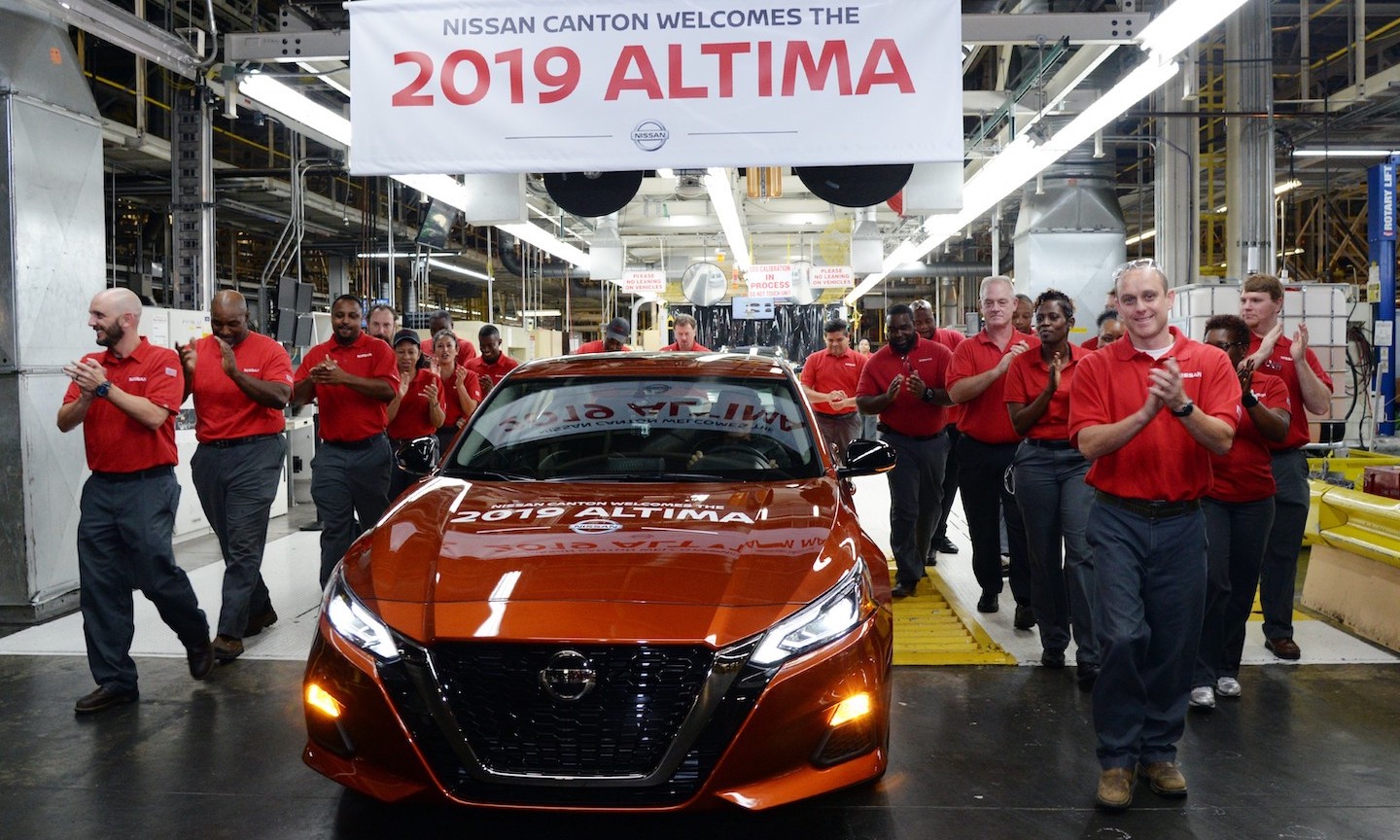 Nissan's J.D. Power IQS results for 2018 are encouraging because they reflect customer satisfaction directly from the people who buy and lease our vehicles. Positive IQS performance is a tribute to the ongoing efforts of Nissan Engineering, R&D, Quality and Manufacturing teams around the world, as well as our many global supplier partners. It is rewarding for us to see positive movement in J.D. Power IQS for three years running.

The Smyrna Plant also received distinction for its System Two, a car line that assembles the Altima, Maxima, and LEAF EV, making it one of the highest quality North American Manufacturing facilities. The other three Nissan manufacturing facilities in the United States were also ranked above average for the industry, showing that Nissan truly takes pride in its manufacturing process. 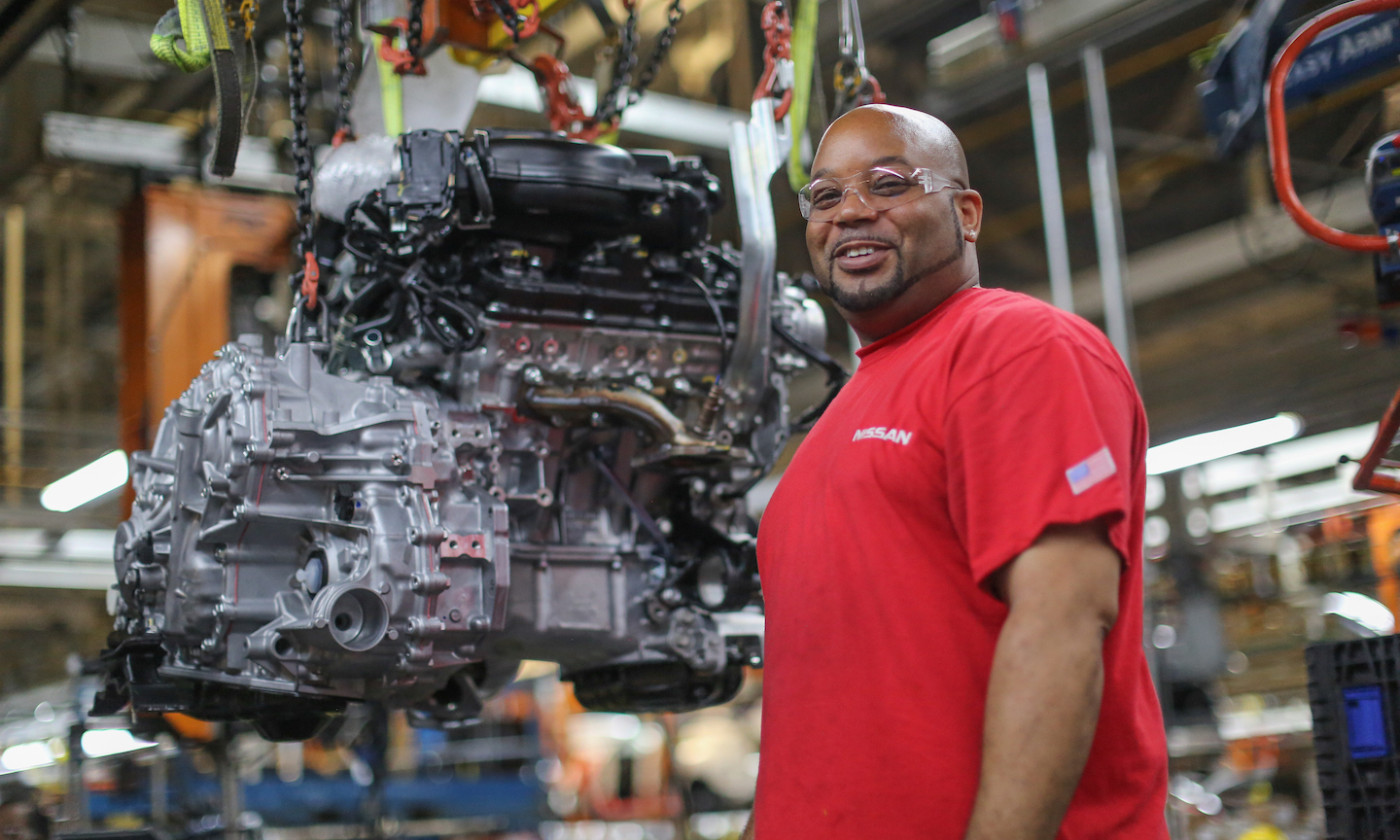 For NISMO branded Nissan vehicles, extra care is taken to ensure that the finest details are in tune with what customers have come to expect from this performance nameplate. At the Oppama Factory in Japan, craftsmen, engineers, and technicians add performance parts, aerodynamic panels, and key trim components that take Nissan’s best models and give them an even larger edge over the competition. These race-inspired vehicles receive unparalleled attention. The result? A fine-tuned machine from Nissan that thrills the driver and delivers like no other.

The team here at Hall Nissan Chesapeake is just as dedicated to helping you find the Nissan that most fits your needs, as the automaker's design, engineering, and manufacturing teams are to creating some of the highest quality vehicles available. Check out our inventory to see the product of all this hard work and contact us today to learn more.

Stay connected to our dealership!

How Can We Help?

Just fill out the comments section below and submit it to us!

Use the form below to contact us with any questions or comments.